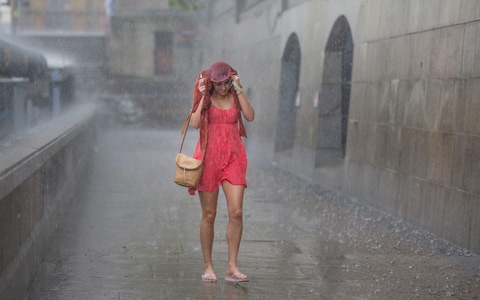 I walk into work most mornings.  It wakes me up.  Instead of rolling off the train and stumbling into work hoping that enough caffeine will prise my eyelids fully open, a three-mile wander through London does an immeasurably better job.  The pretty parks, the unusual people you see going by, the shop front murder scene.

London’s going to be awash with people doing their LGBT thing this weekend, and there are rainbows on everything that isn’t tied down.  And some things that are.  Oxford Street and Regent Street are so heavily steeped in all things rainbow coloured, it’s like a trip to fairyland. Ha.  Fairyland.  Get it?

But one shop.  Oh, one shop has made the most horrible design error of creating some kind of spray spatter effect window sticker to go in each window across their shop front, one colour of the rainbow in each window.  Should be nice, yes?  Well, it is.  Until you get to… 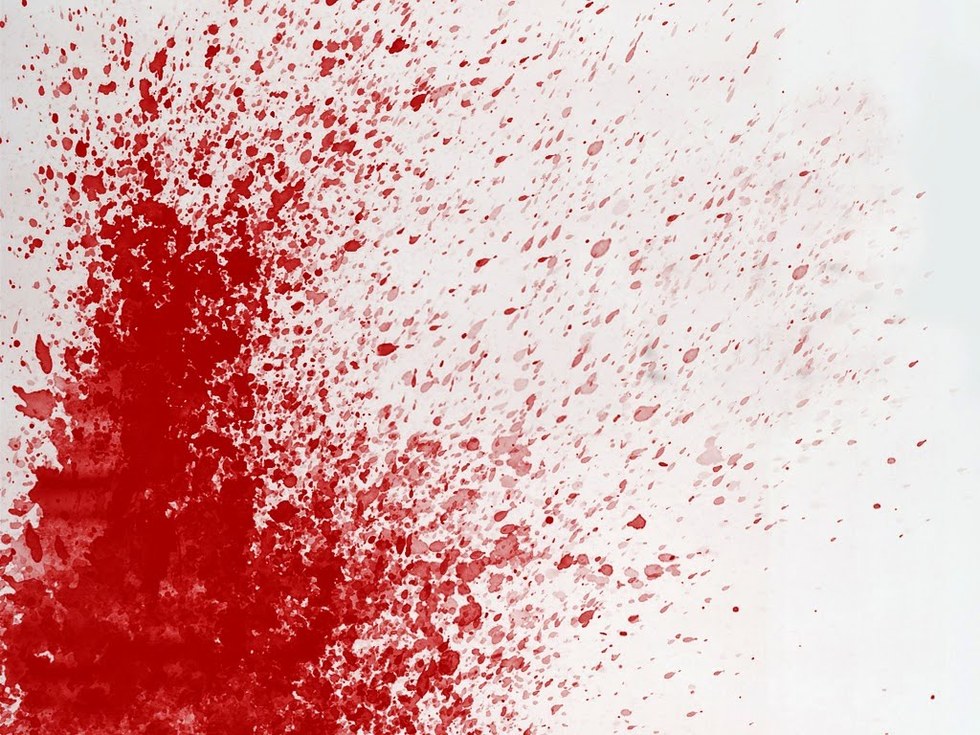 THE RED WINDOW OF DEATH.

The spatter effect of red up the sides and middle of the last pane of glass looks like someone has been fed through an industrial meat grinder on full throttle. 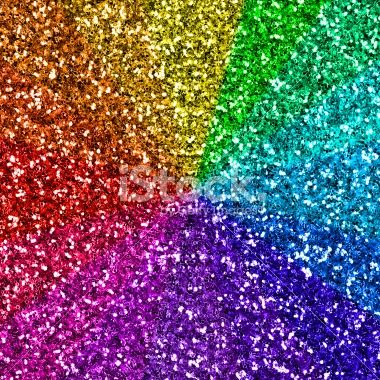 But it’s the thought that counts.  If you’re doing the Gay Pride march this weekend in town, may your sequins and glitter sparkle all day long.