WE ALL HAVE TO GO SOMETIME – PART III

The Grim Reaper Cometh: Appearances Can Be Deceptive

As promised, here is the final part of Kenneth Bailey’s article.  Sometimes there is just no getting away from Death’s peculiar sense of humour and Fate always seems keen to offer a helping hand to the terminally stupid …

“The founder of the famous American Detective Agency, Allan Pinkerton, was walking to work one morning when he bit his tongue.  He later died of gangrene.

Mrs Vera Czermak of Prague learned that her husband was carrying on with another woman and decided to end it all.  She leaped out of her third floor window in despair just as her husband was coming home from work.  She landed right on top of him although she had no idea that he was there and ended up with minor injuries.  Hubby, on the other hand, immediately joined the ‘odd innings’ club.

Constipation: Not for the faint of heart

In 1760, George II died of heart failure brought on by chronic constipation.  He was sitting on his toilet trying to do something about it at the time.  French President, Felix Faure, came to an untimely end in 1899 whilst trying out for the first time a specially designed ‘Sex Chair’.  The records do not show who was the prime witness to this incident.

William Killian, an airline employee, was killed in Denver, Colorado, by a duffel bag.  He was loading it into a plane when a revolver, which it contained, went off and killed him.

In conclusion, there are two sides to every coin, and there are those who would like to join the ‘club’, but just don’t seem to be able to manage it.  Take for instance Yugoslavian Bank Clerk, Jovo Lucic.  When he was jilted by his girlfriend in Belgrade, he too decided to end it all.  He stole a car with the intention of crashing it into a tree, but it broke down.  He stole another, but lacked the courage to go too fast into the tree and just dented the bumper.  He was subsequently charged with theft but while he was being interviewed he plunged a dagger into his chest.  The quick actions of the police officers saved his life and when he had recovered he was sentenced to twelve months in prison.  On the way to his cell he dived out of a window but landed in a snow drift which broke his fall.  To date, poor old Jovo is still with us, but no doubt he’ll try again when he comes out.” 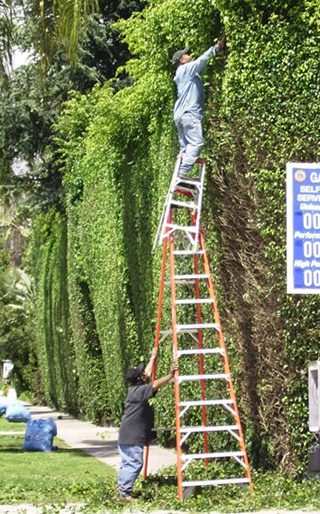 Stupidity: It Knows No Bounds…

Another rich source of unfortunate endings is the Fortean Times Magazine who regularly run a ‘Strange Deaths’ column – always worth a read.  It would seem that for some people there is just no hiding from that inevitable sticky end whilst for others it remains tantalisingly out of reach…

WE ALL HAVE TO GO SOMETIME – PART II

Continuing the theme of strange deaths and questionable common sense, here’s part two of Kenneth Bailey’s article, “We All Have To Go Sometime”:

“A chap called Stratton, from England, recently decided to end it all after a row with his wife.  He made up his mind that gassing himself would be the easiest way out, so he settled himself down by the oven and waited for the ‘big sleep’.  What he hadn’t taken into consideration was the fact that he had been converted to North Sea gas so nothing happened.  When he realised what he had done, he developed second thoughts and decided to think things over, so he lit up a cigar… 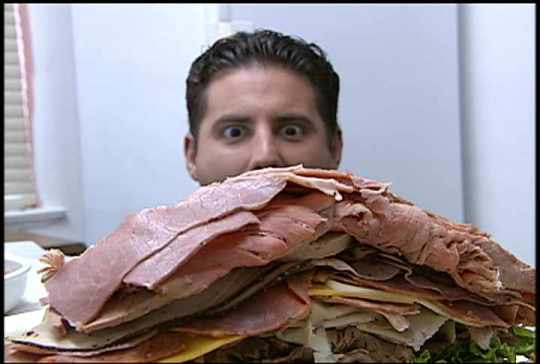 Eating and drinking aren’t necessarily safe pastimes either.  An eighteenth century glutton called Biggars had a snack one evening consisting of salad, twelve dumplings, a gallon of beer, a loaf of bread and six pounds of bacon.  He apparently enjoyed the meal, but it was to be his last as he had an attack of apoplexy immediately afterwards and met his maker.  This was hardly surprising considering the amount he had consumed, but even if you don’t overdo it you’re not guaranteed to escape.  The poet Johnson was in a bar in 1902 when he decided to leave after having just one drink.  Unfortunately he fell from the bar stool as he was getting up to leave and died on the spot.

In 1951, A German carpenter was working on a roof when a freak six foot long spear of ice fell from the sky and split him in two.  The origin of the ice was never established, unlike the lump of frozen offal which fell out of an aircraft, fatally striking a German farm worker in 1968.  It seems that if you’re in Germany, it is advisable to wear a crash helmet outdoors!

Here’s One I Made Earlier

In Peru, in 1971, Catalina Ledesma gave her five children some cakes for tea.  Within an hour, four of them were dead.  Local authority investigators concluded that a strong insecticide had got mixed in with the sugar she had used so they destroyed the remaining sugar.  Five days later, the funeral was held and Mrs Ledesma served the mourners a meal which included some more cakes.  One hour later another seven people were dead including Mrs Ledesma herself.  Police discovered that the insecticide was in the flour, the sugar was okay.”

WE ALL HAVE TO GO SOMETIME – PART I

Some people are lucky enough to die in their sleep.  Some people shuffle off this mortal coil after an illness.  And then there are some who… well, let’s just say that Death must have a very warped sense of humour.

The following is part one of an article written by Kenneth Bailey that was rooted out from the mists of time and passed on to me by Becky Wash of the Essex Police Museum:

“It is a fact of life that we are all going to die!  One of these days it’s going to happen to you.  One minute you’ll be enjoying your pension or whatever, and the next…THE END.

There are a number of people however, who have decided that bowing out in the usual manner is not for them.  They are the ones whose mode of death will be attributed to ‘Other Causes’, let me tell you some of them. 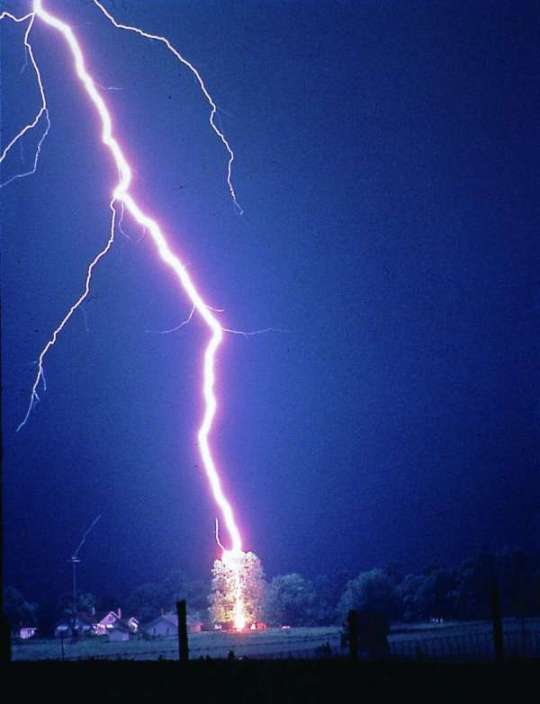 Next time any of you go dancing, spare a thought for poor Phyllis Newcombe.  She went to a dance at the Shire Hall, Chelmsford in 1938.  The 22-year-old beauty was happily jigging around with her fiancé when, suddenly, and without any apparent reason, she burst into flames.  No suitable explanation has ever been given for her sudden demise and she was not the only person on record to have expired in this manner.  On July 1st, 1951, Mrs Mary Reeser, aged 67, of Florida, erupted into flames and burned up in her bedroom.  All that remained of her was a small pile of smouldering ash and her shrunken skull.  It has been estimated that it would take a fire of about 3,000 degrees to leave her in that state, but she was in a corner of the room far away from any fires or electricity and there was no question of her having received the same treatment as Major Summerfield.  No one has ever found out why it happened.”