The Twelve Weeks of Christmas I think I saw the first Christmas tree going up at the beginning of November.  There could have been earlier examples but my brain blocked them out to shelter me from premature Christmas Panic.  There were definitely a few occasions where I had an internal shouting match at some retail outlet who had the sheer audacity to put Christmas decorations out alongside Hallowe’en decorations.  I mean, really.  One of my friends put her tree up on the first of November.  I was forced to temporarily disown her.

Dear Neighbour, NASA Can See Your House From Space.

As much as I love all the twinkly lights and happy faces at this time of the year, the thought of having retail/TV enforced Christmas cheer assailing my senses for almost two months before the one Christmas day (yes, it’s all just for one day!  Don’t give me all this ‘twelve days of Christmas’ rubbish, that’s just an excuse for people to delay the prospect of taking the Christmas tree down for a fortnight) does not fill me with the ‘Christmassy’ feeling that people keep on banging on about.

I Bought That Present… I Know I Bought It… I WAS SO PREPARED!!! Sob sob…

I think for many people, by the time Christmas day actually comes around, they are left feeling somewhat drained and panic stricken by the fact that Tesco is going to be shut for a whole day and they can’t find that present for their friend’s child that they know they bought weeks before (yes, that was me.  I swear I bought that present but I’ll be damned if I can find it now…)  I can’t remember if my poor husband had to endure two, three  or more emergency visits to the toy shop and/or Tesco but I do know that when your three-year old insists on helping with the wrapping up of presents it takes a whole lot longer than you thought possible.  And uses a lot more sellotape.

We Have To Go To Another Party?!

But now that Christmas is quietly fizzling out into New Year (where you must See The New Year In And Bloody Well Enjoy It even though you just want to go… to… bed), I can already hear the quiet shifting and unpacking of all things red and lovehearty being extracted from the backs of articulated lorries in preparation of the Terror of Valentine’s Day, where if you don’t show your love for your Significant Other with half a forest of red roses (at ten times the usual price) and a stack of novelty gifts (is it Christmas again, so soon, already?) then the scorn and wrath of Society will rain down on you like some kind of biblical plague. 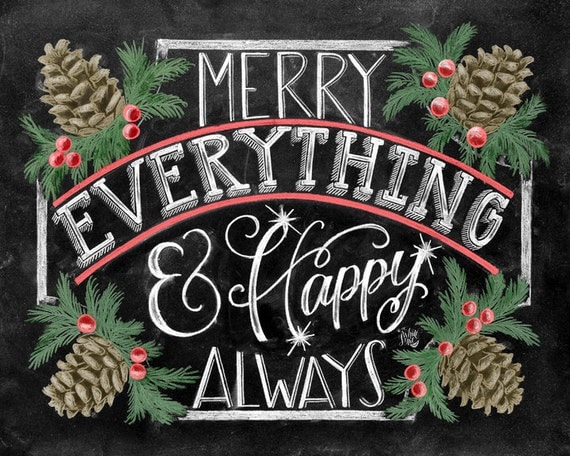