I travel to and from work on the Central Line.  In summer, it is the hottest place on earth known to man.  You can fry eggs on other commuters.  People clutch their 2-litre water bottles for fear that they might dry up and die of dehydration between stops.

The other evening, I entered into the state known as Commuter Mode and left the office.  At the end of the day, I just want to get home, same as everyone else.  If I’m going to stand on a steaming hot train for the best part of an hour, I want to get on as soon as possible and lose myself in the pages of a book until the trip across the virtual Sahara is over.

Recently, they’ve changed the layout at Bond Street Station so you have to wiggle through a maze of subterranean corridors to get onto the platforms.  It was business as usual.  The guy who busks at the foot of the escalator was singing the same song he always sings at that time of the evening (the song never changes.  Never.  It’s Ground Hog Day meets Coldplay) and full on Commuter Mode was engaged.   Just as I turned a corner at the bottom of the escalator I noticed a woman in an adjacent corridor.  Strangely, for that time of the evening, the corridor was deserted apart from the woman, who was busy rummaging through her handbag looking for something, and a man.  The man was Asian, perhaps Chinese, and he was just standing there, close to the tunnel wall, staring at the woman while she rummaged.  He wasn’t just looking at her as if he was waiting for her to get her stuff together so they could go, he was staring at her.  Hard.   And she didn’t even seem to know he was there. 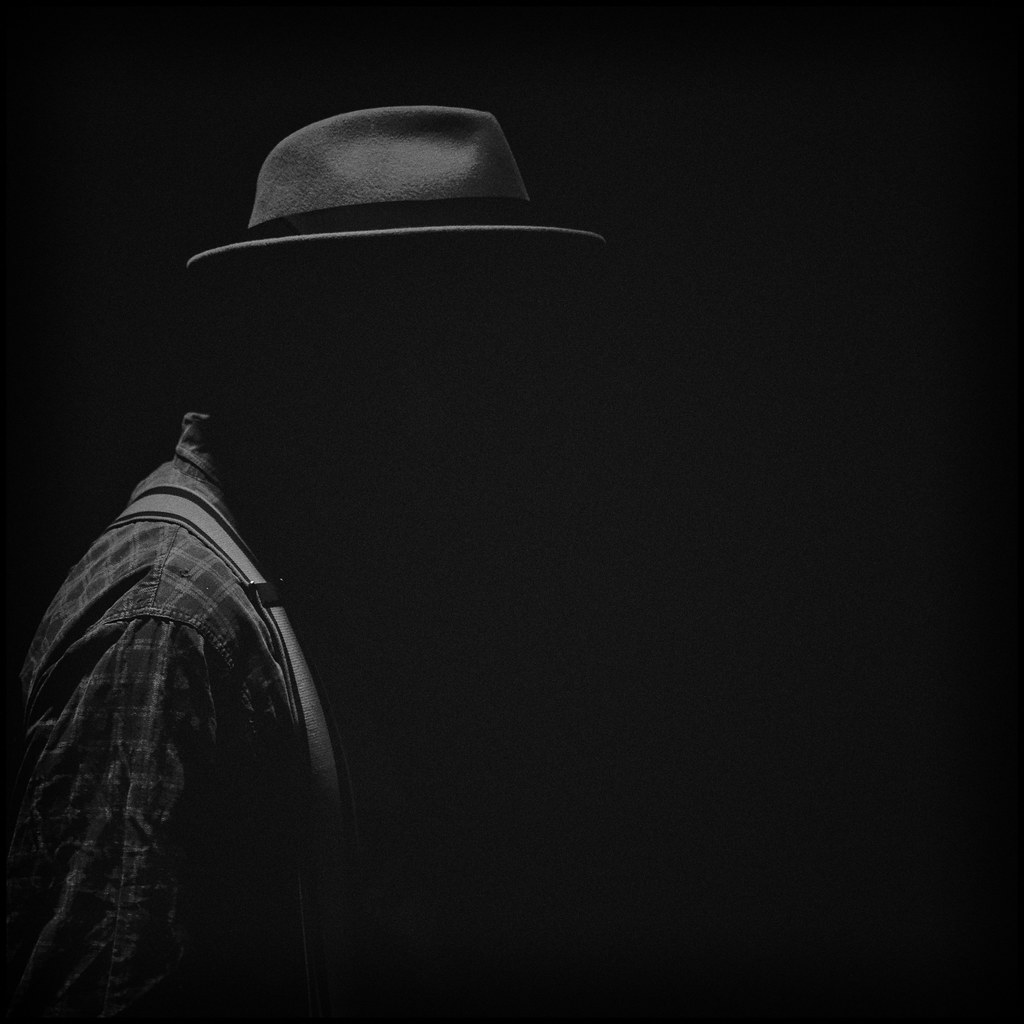 You can tell when two people are together, there’s interaction, chatter, something.  Anything.  But this guy just stood there by the wall, wearing a brown jacket and non-descript trousers, empty hands by his sides, just staring.  It made the skin prickle on the back of my neck.  I glanced away for just a moment and when I looked back, the woman was closing her bag and beginning to make her way towards the other end of the corridor.

And the man was gone.

He was just… gone.  I did a double take,  ignoring the annoyed tut from the woman who had just stumbled into the back me, irritated that her Commuter Mode had been disrupted.  How had he managed to disappear so quickly?  Where had he gone?  I had only looked away for just a couple of seconds.  The woman who had been buried up to her armpit in her handbag seemed to be none the wiser, she just continued on her way, joining the masses of people rushing to get home.   She never even saw him.

But I saw him.